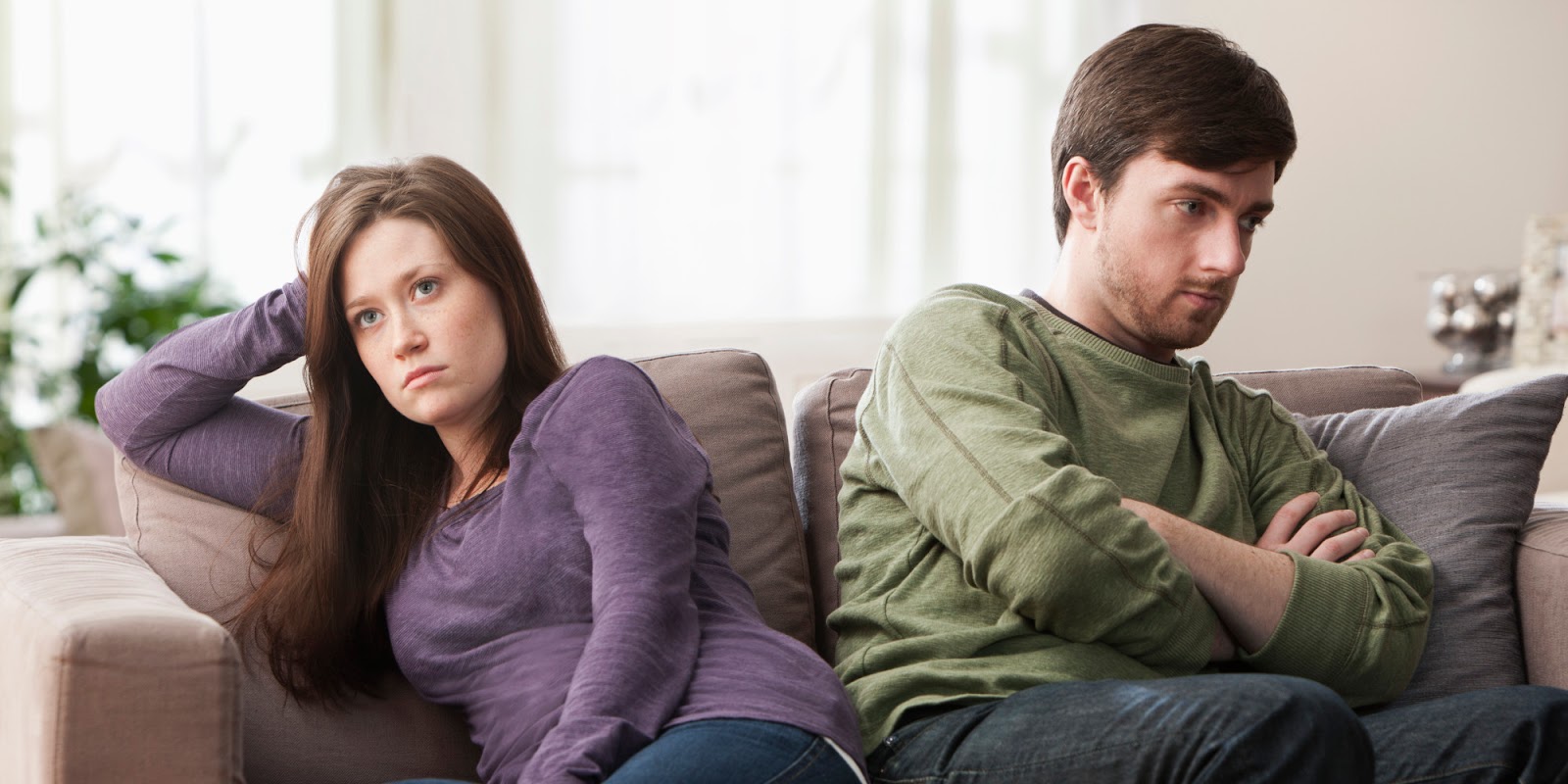 Women tend to have this misconception that men hold all the cards when it comes to dating. And who can blame them, their perspective is that since men are the ones who have to ask out and court women. The misconception arises from the fact that women tend to miscorrelate men having to act first with power. In reality, there are a lot of things that women don’t understand about men; the running gag is that men are the simpler among the two, but nothing can be further from the truth.

Don’t get us wrong, women and men fare equally when it comes to rejection in a relationship, but when it comes to dating, women hold all the cards. You have to look at a group of guys as a tribe with some groups having social hierarchies while others being more equal. Regardless of the social construct, men tend to value the reputation they hold very dear to their heart. So why is this important? Well in most cases, women can have multiple dating experiences without having to ever experience rejection. But men, on the other hand, have to function on a “Hit/miss” strategy that can weigh a great toll on his confidence. For example, you see a guy who is attractive across the bar, and he’s giving you the right signals. But at the end of the night he doesn’t ask you out or even approach you; you are bound to feel frustrated but share a thought for the guy. The guy might just have a bruised ego that prevents him from making that first move because he has been rejected a lot previously. And if forever reason he felt you wouldn’t approve of his approach, he would stay back to protect himself from rejection.

The fact of the matter is that women don’t have the same pressures of being good at dating skills as compared to men. You can argue otherwise but think about this for a moment. Women can dress up and go for a social gathering and walk away with a date; they are surrounded by a lot of men who would try their luck, and someone or the other will succeed. But the reverse isn’t true; the chances of men getting a date because they went on tinder or for a social gathering is slim to low without having to put in the effort. Men are constantly given mixed advice when it comes to dating, and this reduces their chances even further. The risk of rejection coupled with the pressure of being good at something makes many young men reject the idea of dating altogether. So the next time you’re wondering where all the good guys are; they are probably across the bar, enjoying their drinks because they don’t want to be rejected.

For sure you can turn around and be like why don’t men just ask other men who are good at dating for help? Well, it is quite simple; men are brought up to be independent and strong; to figure things out on their own. That and the fact that the fear that they might be ridiculed prevents men from seeking help when it comes to dating skills.

We are not saying that women have it easy; we argue that on a comparative basis women do hold all the cards when it comes to dating and casual relationships. The best way to handle this is to encourage and show the right signals. So say if someone who you aren’t attracted to asks you out; try to be civil about the whole thing. A cruel rejection might just be the final straw for most men. We aren’t saying that women have easy lives or anything but understand that men don’t either.